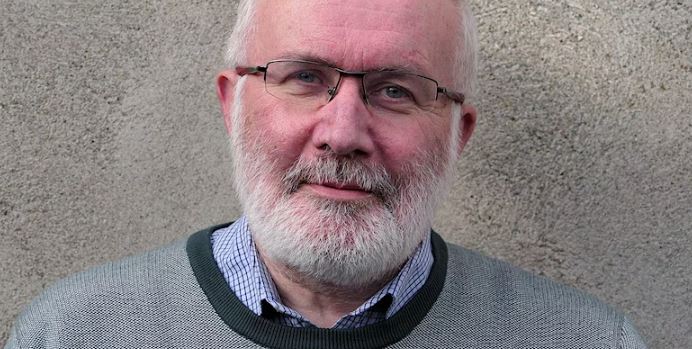 Dublin’s footprint grew steadily during the 1970s with housing transforming the landscape of the west of the city, especially in Tallaght, Clondalkin and Blanchardstown. There was much talk about what needed to be done but little happened until the latter years of the 1980s. When change came it was dramatic and both the social geography of the city centre and its appearance were transformed in less than five years. The urban environment was given greater attention, largely because the issues could no longer be avoided.

Joseph Brady is a geographer and formerly Head of the UCD School of Geography, Planning and Environmental Policy and Dean of Arts.