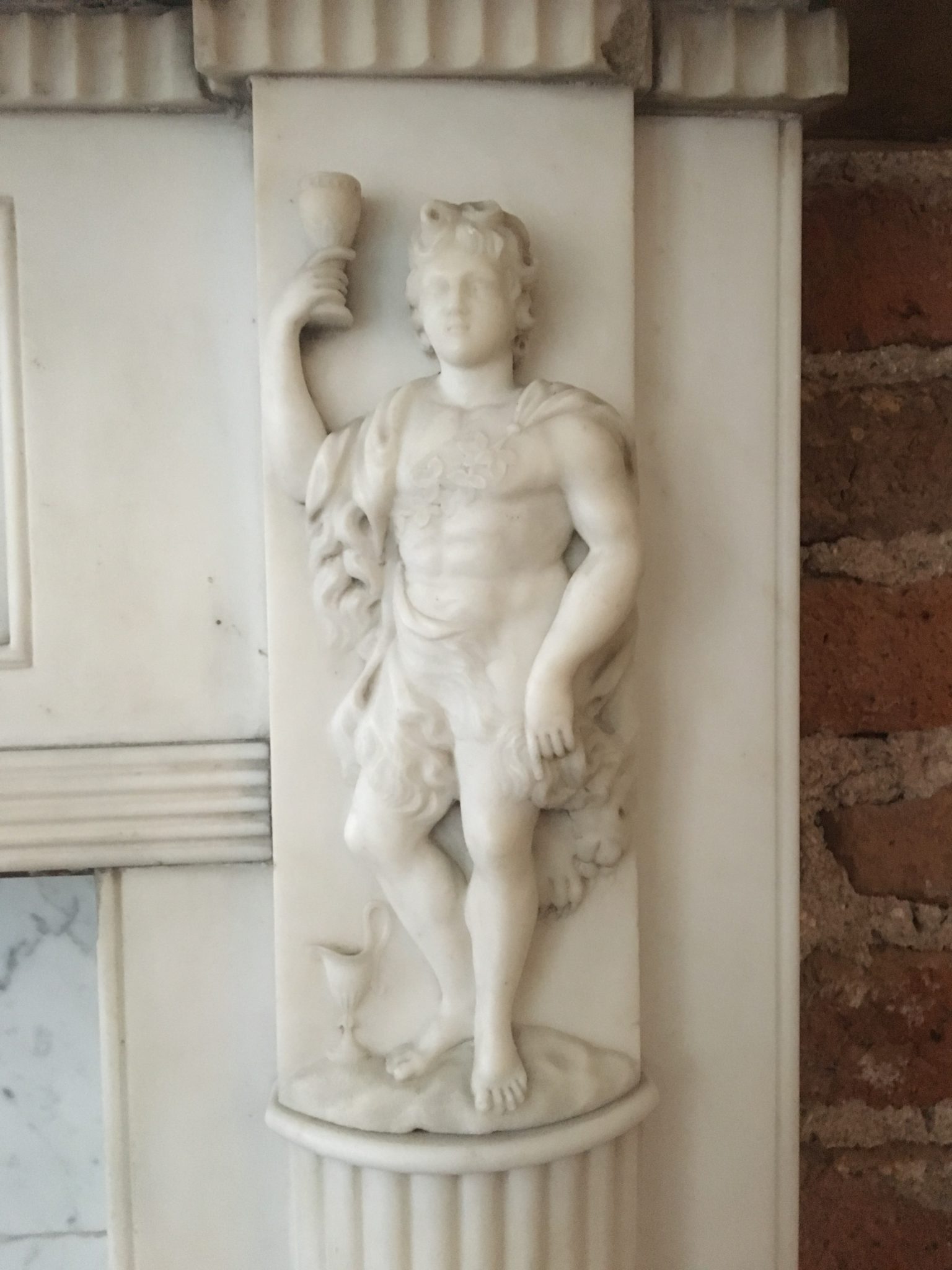 'A city of three towns: Limerick 1760–1837', by Dr Judith Hill, is the 3rd talk in the 'Irish Cities in the Georgian Era: architecture and urban morphology' series.

Abstract: Urban transformation in Limerick was distinguished from that of other Irish cities in the 18th and early 19th centuries by the creation of a new town. Driven by Edmund Sexton Pery’s ambition, foresight, and political influence, Newtown Pery was the product of multiple initiatives by merchant-investors, members of the expanding building trade, professionals, politicians, industrialists, and traders. This talk will examine the role of key players as it outlines early infrastructural development and the design of the new town in the 1760s, the subsequent development of Newtown Pery, and changes within the medieval core.

Bio: Dr Judith Hill is a Visiting Research fellow at Trinity College Dublin. An architectural historian and built heritage consultant, she has published extensively on Irish art and architecture. She began her career with a history of Limerick, 'The building of Limerick' (1991), and has developed her Limerick research in articles published in the 'Irish Arts Review', 'Irish Architectural and Decorative Studies' (1999), 'Limerick: history and society' (2009), and 'Painting Ireland' (2006). She is currently writing a book on Gothic revival architecture, investigating its use as a vehicle to assert political and social status in post-Union Ireland.

This pre-recorded Zoom talk will be issued at 6.30pm on Tuesday 5th October and will be available to watch for seven day from issue.