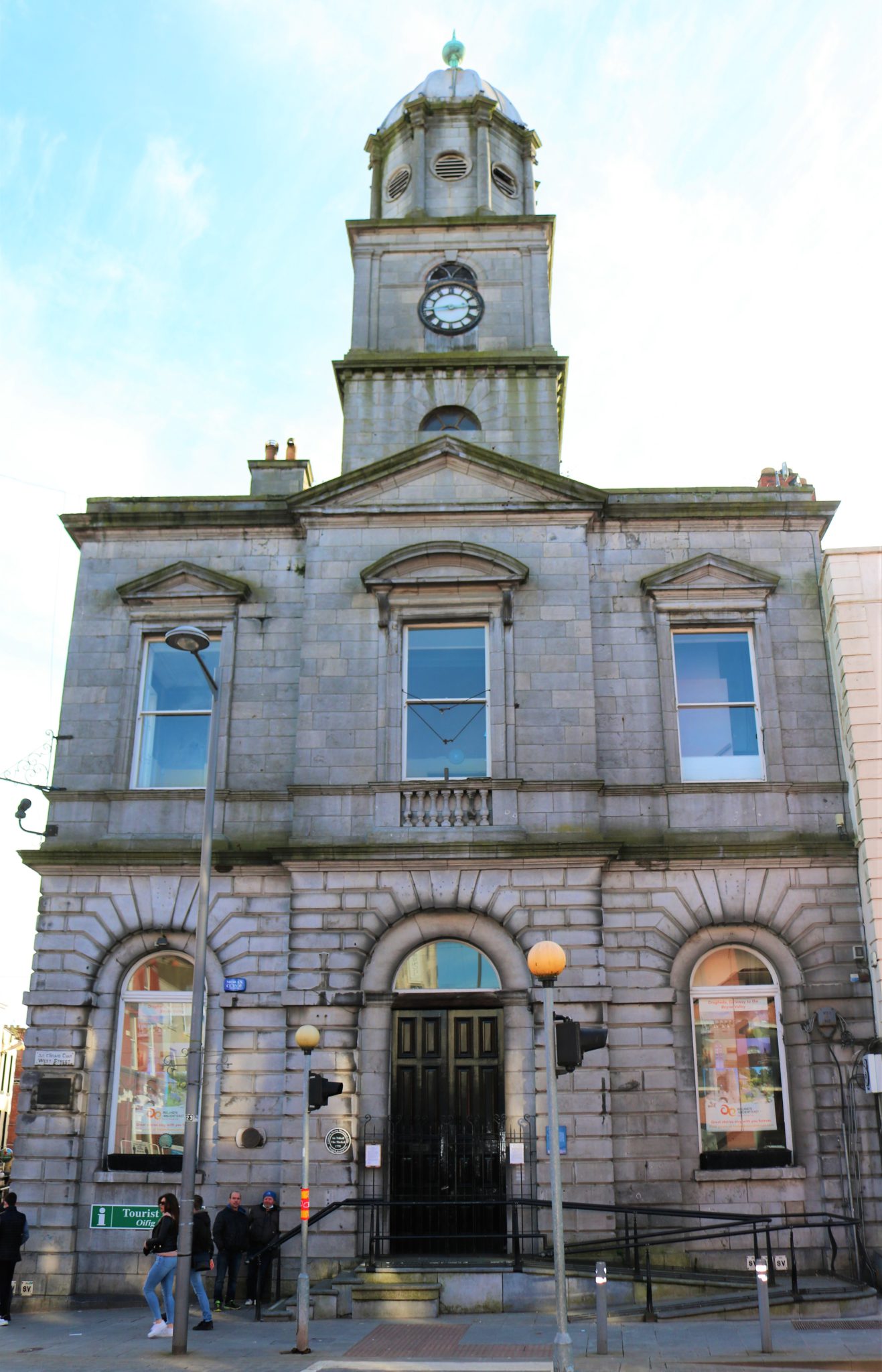 ‘A large, handsome town’: Drogheda's architecture in the long 18th century, by Dr Aisling Durkan, is the 4th talk in the 'Irish Cities in the Georgian Era: architecture and urban morphology' series.

Abstract: In 1708, Samuel Molyneux described Drogheda as ‘a pretty large town, larger houses, and every way like Dublin than any one I have seen in Ireland’. Indeed, Drogheda was a key entrepôt for commerce between Britain and Ireland in the period, and was home to an ambitious mercantile elite who were responsible for the construction of impressive domestic and civic architecture. This lecture will explore Drogheda’s significant contribution to Irish architecture during the long 18th century.

Bio: Dr Aisling Durkan is a recent PhD graduate of the History of Art and Architecture in Trinity College Dublin. Her thesis, titled 'Regional splendour and mercantile ambition: the Drogheda town house in the eighteenth century', focused on the predominantly mercantile domestic architecture of Drogheda, placing it in the wider context of 18th-century Ireland and Britain. A chapter on her work is due to appear next year, titled ‘Domestic architecture in eighteenth-century Drogheda’ in a book due out in 2022 called 'Louth: history and society. Interdisciplinary essays on the history of an Irish county' (editors: Annaleigh Margey, Conor Brady and Noel Ross: Series editor: William Nolan).

This pre-recorded Zoom talk will be issued at 6.30pm on Tuesday 26th October and will be available to watch for seven days from issue. The talk is recognised as structured CPD by the RIAI (1 point).