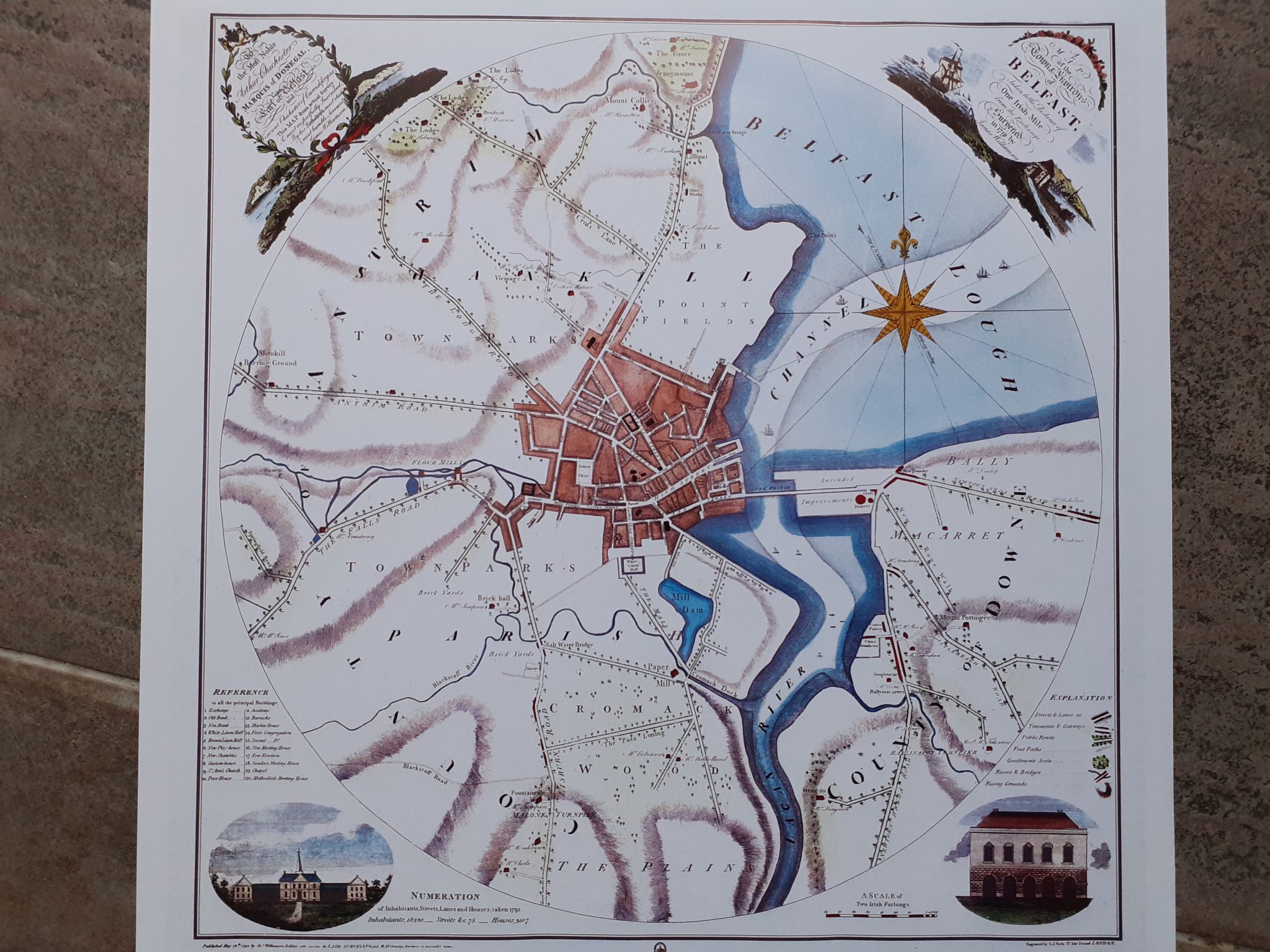 ‘A large, populous and beautiful town?’: Belfast in the 18th Century

‘A large, populous and beautiful town?': Belfast in the 18th Century, by Professor Raymond Gillespie, is the eighth and penultimate talk in the 'Irish Cities in the Georgian Era: architecture and urban morphology' series.

Abstract: What shaped the booming town of 18th-century Belfast? In part, it was general economic forces but more importantly, it was the hand of its landlords, the earls of Donegall whose chequered history was intimately tied to that of their main town. The Donegalls acted as early town planners, laying out new urban areas while reshaping those that already existed. In the process, a polite town emerged from a merely commercial one, endowed with both money making skills and more genteel attributes.

Bio: Raymond Gillespie teaches in the Department of History, Maynooth University. He has written extensively on the history of Belfast, especially 'Early Belfast: the origins and growth of an Ulster town to 1750'. He is also an editor of the Royal Irish Academy’s Irish Historic Towns Atlas series and the author of the fascicule on Belfast before 1850.

This pre-recorded Zoom talk will be issued at 6.30pm on Tuesday 23rd November and will be available to watch for seven days from issue.