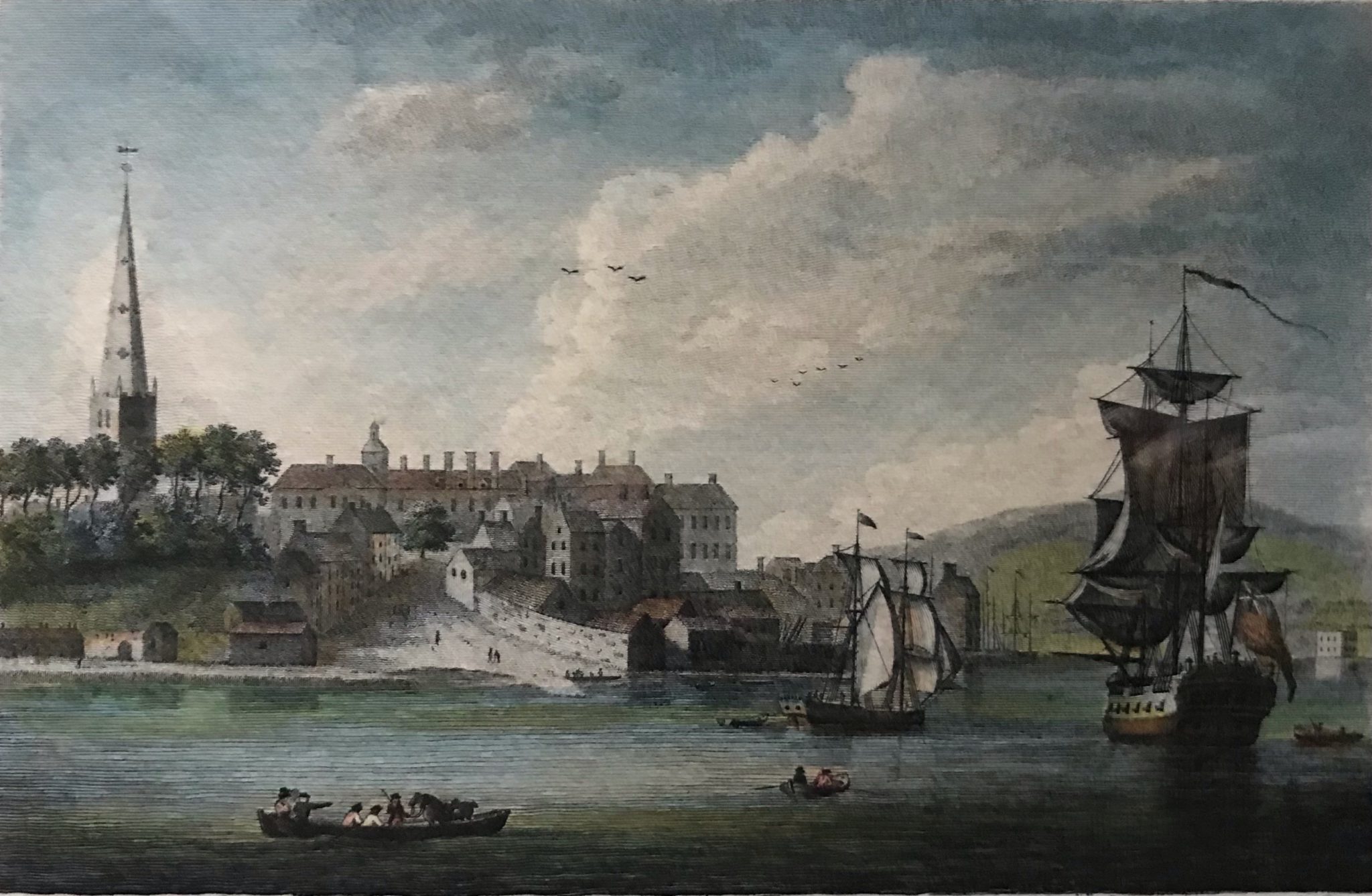 City of Derry: From Siege to Survey

'City of Derry: From Siege to Survey', by Dan Calley, is the 9th and final talk in the 'Irish Cities in the Georgian Era: architecture and urban morphology' series.

Abstract: The long 18th century in Derry could be said to have begun with the near total destruction of the city by the forces of James II under the command of the Earl of Antrim during the Siege of Derry in 1689. The publication of Colonel Thomas Colby’s 'Ordnance Survey Memoir of the City and North Western Liberties of Londonderry' in 1837 quantified the city’s successful reconstruction, just at the point when the city was expanding beyond its original walls and beginning its greatest period of economic wealth and expansion.

Bio: Daniel Calley was born in Washington DC and grew up in Alexandria, Virginia, the home town of George Washington, where he fell in love with Georgian architecture. He was educated in the USA and Scotland. He now lives in Co. Derry where he pursues his interest in Irish architectural and family history. A long-term member of the Irish Georgian Society, he is chairman of the Friends of the Belfast Linen Hall Library and vice-chairman of the British Association of Friends of Museums. He is the author of 'City of Derry: An Historical Gazetteer to the Buildings of Londonderry' (Ulster Architectural Heritage Society, 2013).

This pre-recorded Zoom talk will be issued at 6.30pm on Tuesday 30th November and will be available to watch for seven days from issue. The talk is recognised as structured CPD by the RIAI (1 point).