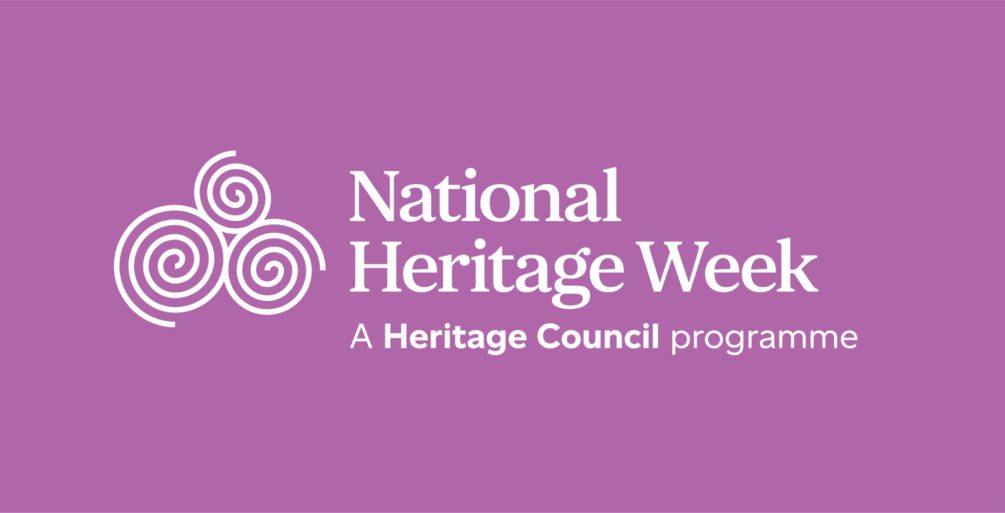 Dating to 1840, built by a Beresford clergyman, later owned by the Leslie family, and carefully conserved over the past eighteen years, Corravahan House retains all of its original period features. This "architectural gem" remains an extraordinarily intact example of Italianate Classical architecture. Corravahan stands as a fitting tribute to the works of William Farrell, some-time architect to the Ecclesiastical Commissioners. A tour of the house explores the architectural design and development of the house, setting it in the social and political environment inhabited by its wealthy owners.

The tour will be followed by access to the surrounding pleasure gardens. Tours on the hour. Numbers may be limited, so pre-booking recommended. €10 (€5 concessions). Last admission one hour before closing.