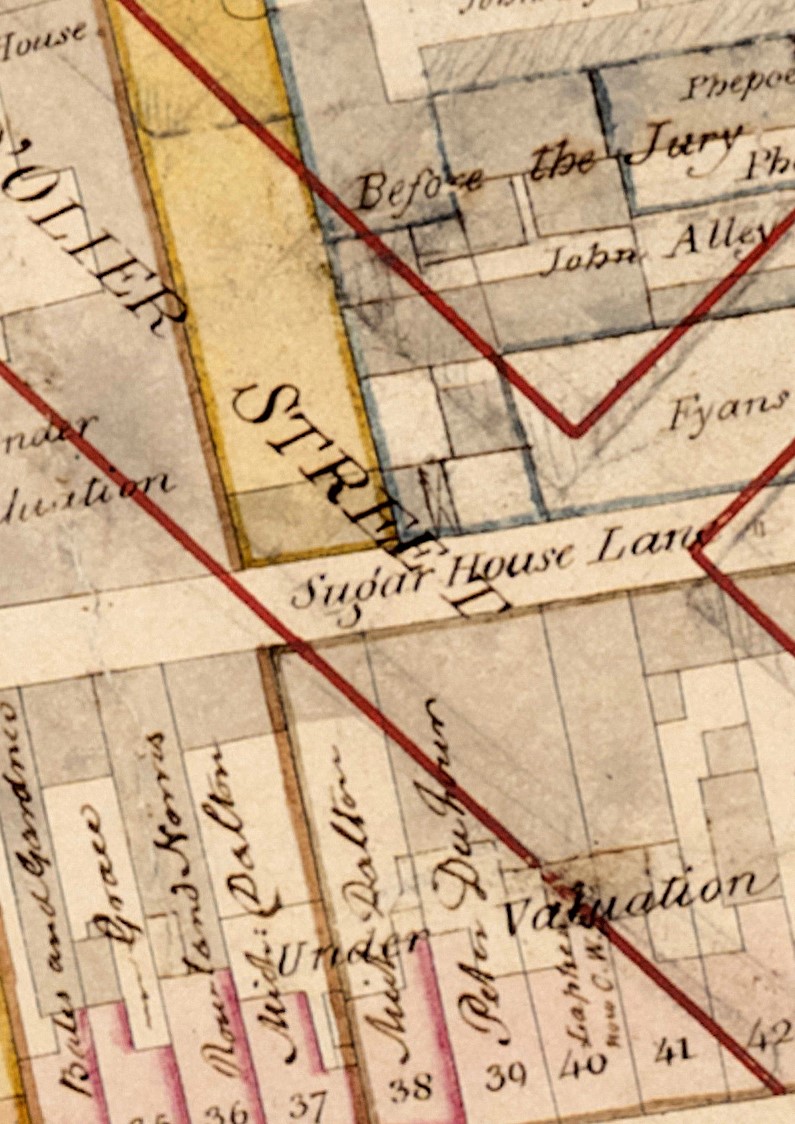 Irish Cities in the Georgian Era: architecture and urban morphology

A 9-week online talks series exploring the architecture and urban morphology of the Irish cities of Belfast, Cork, Derry, Dublin, Drogheda, Kilkenny, Limerick, and Waterford during the long 18th century.

Commencing with an introductory talk by keynote speaker, Professor David Dickson, author of ‘The First Irish Cities: An Eighteenth-Century Transformation’ (Yale University Press, 2021), the series continues with weekly lectures delivered by distinguished speakers that will focus on the architecture and urban morphology of the individual cities.

Tuesday 12th October 2021
‘What was urban design in the 18th-century? The Wide Streets Commissioners in Dublin as case study’ by Dr John Montague.

Tuesday 2nd November 2021
'A Merchant City: The Building and Buildings of Georgian Cork' by Frank Keohane.

Tuesday 30th November 2021
'City of Derry: From Siege to Survey' by Dan Calley.

It is possible to book for talks individually at a price of €15 or for all talks at a discounted rate of €105 (two talks for free).

Talks are pre-recorded. Talks will be issued at 6.30pm each Tuesday evening and are available to watch for seven days after issue.

Attendance at the talks is recognised by the RIAI as structured CPD (9 points).