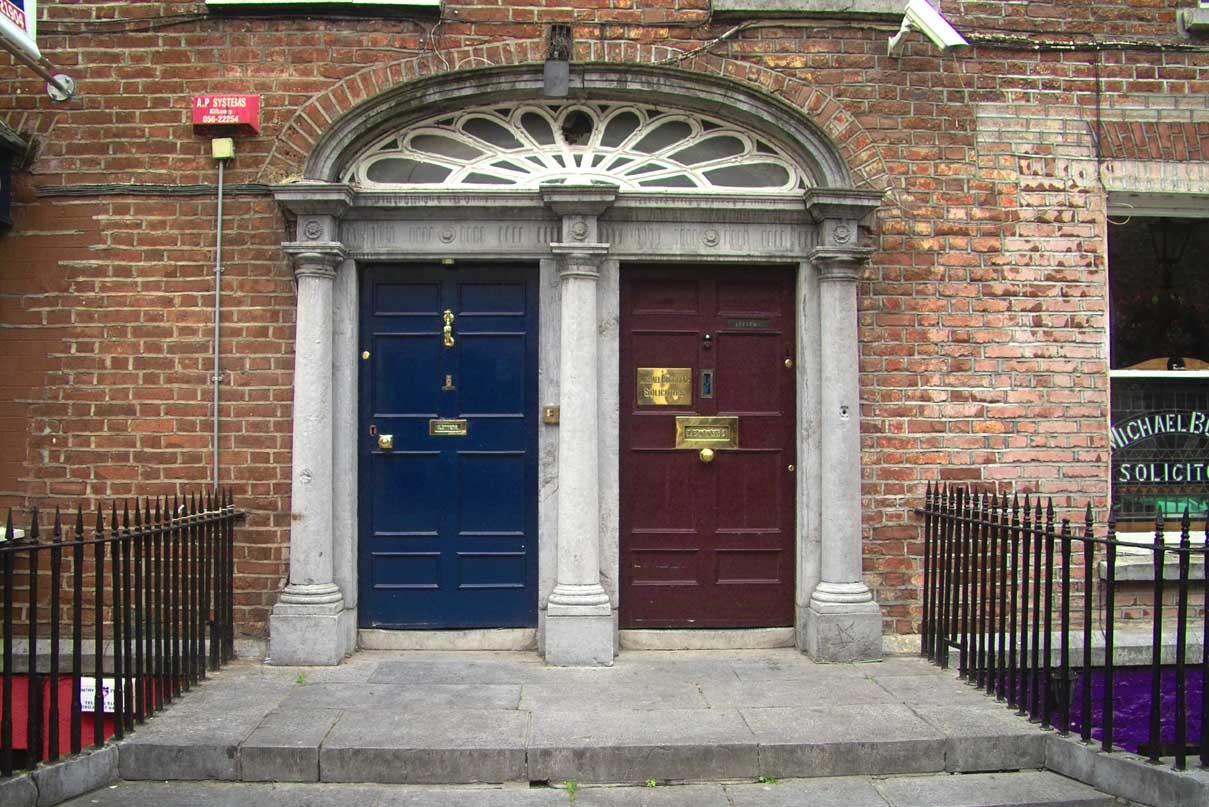 'Kilkenny: Faded Grandeur but Provincial Decency', by Dr Hugh Maguire, is the 7th talk in the 'Irish Cities in the Georgian Era: architecture and urban morphology' series.

Abstract: By contrast to its strategic cultural and political significance in the 17th century, Kilkenny’s 18th century was one of provincial respectability, fine architecture for a respectable people. Without the trading and business potential of the coastal cities, such as Cork, Waterford, and Limerick, it lacked their impetus for public building and streetscapes on a grand scale. But it was not oblivious to architectural tastes and developments across these islands and reflected the latest trends accordingly, with a few localised flourishes.

Bio: Hugh Maguire FRSA is Director of the Dr Williams’s Trust and Library, in Bloomsbury, London. An architectural historian by training he lectured for many years in New Zealand on Italian 16th and 17th century art and architecture. Returning to Ireland in 2000, he has since worked in the heritage and museum sectors, being Museums and Archives Officer for the Heritage Council, based in Kilkenny, and Director of the Hunt Museum, Limerick, until working as a private consultant, taking up his London role earlier this year.

This pre-recorded Zoom talk will be issued at 6.30pm on Tuesday 16th November and will be available to watch for seven days from issue.

This talk is recognised as structured CPD by the RIAI (1 point).