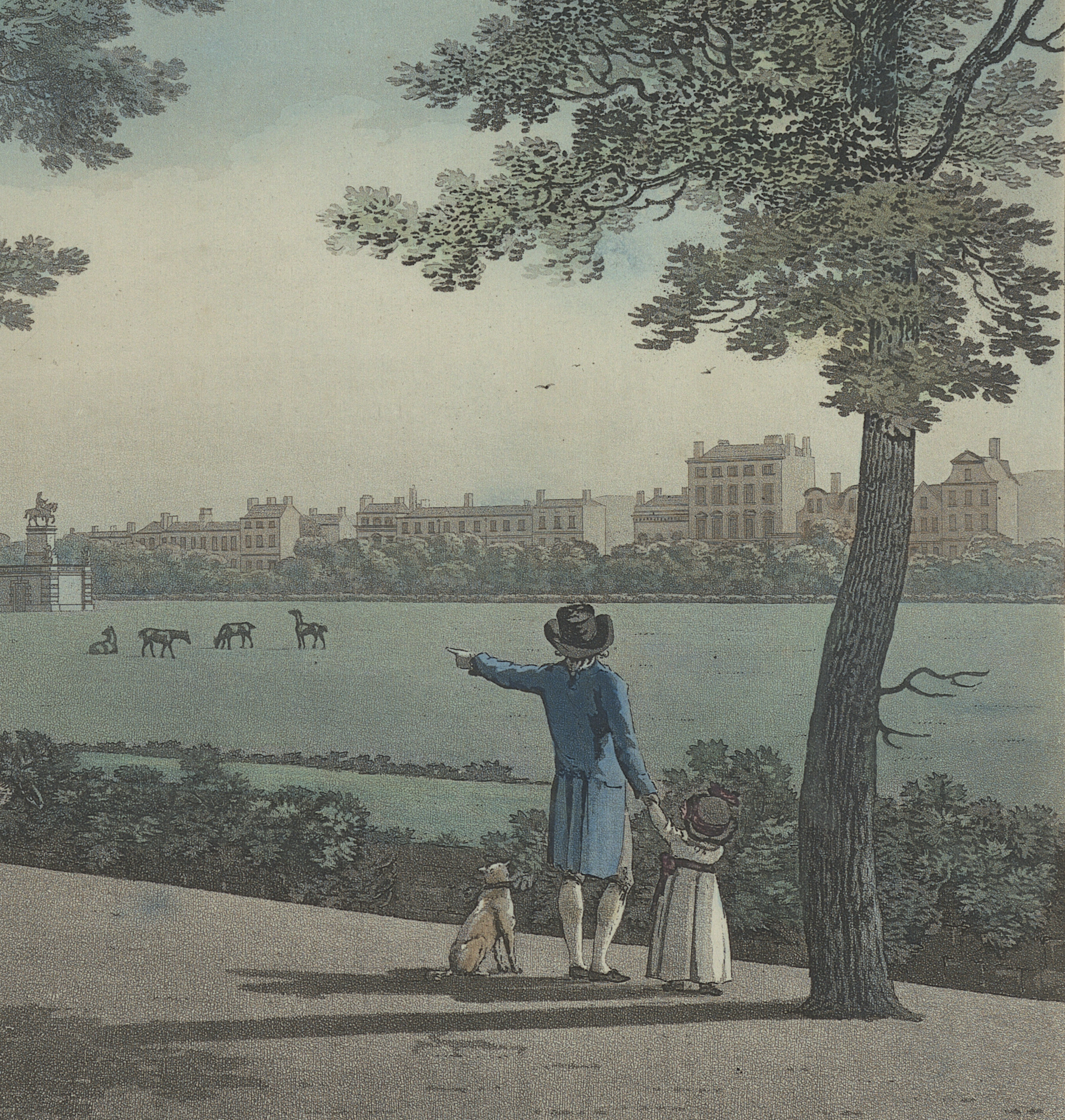 Over 200 years before Google Street View, architectural draughtsman James Malton (1765-1803) decided to create a portrait of Dublin. At this time, Dublin was the second city of the British Empire and one of the most splendid in Europe. In a series of 25 prints, Malton depicted some of Dublin’s best-known buildings. Many of these, such as the Custom House and the Four Courts, were newly built at the time. Come and enjoy a trip through eighteenth-century Dublin in this beautiful exhibition in an eighteenth-century house on an eighteenth-century square.