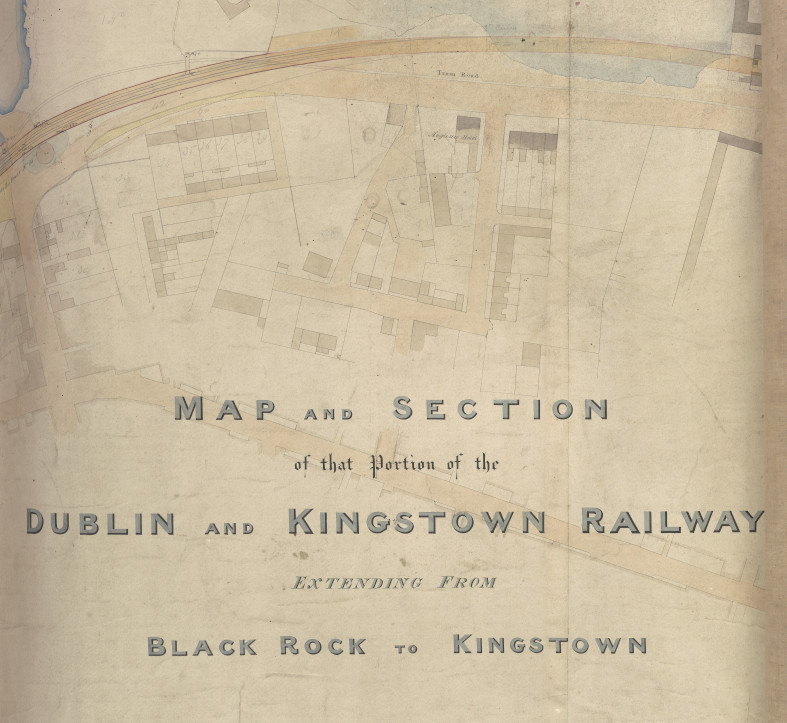 Pioneers and Visionaries: Drawings from the Golden Age of Irish Railways

Ireland was the location of some of the earliest railway developments in the world. The first railway in Ireland was the Dublin and Kingstown Railway which opened in December 1834. The engineering and architecture of the early railways has left a heritage of buildings and bridges which are familiar to everyone. The fabric of many of the railways remains today as a testament to the ingenuity and vision of railway engineers and architects. This is visible not just in the physical form of what was constructed, but also in the drawings and documents in which their ideas were expressed. This exhibition shows just a fragment of that legacy and illustrates the wealth of what has survived in the hope that there will be greater awareness of the importance of this collection.