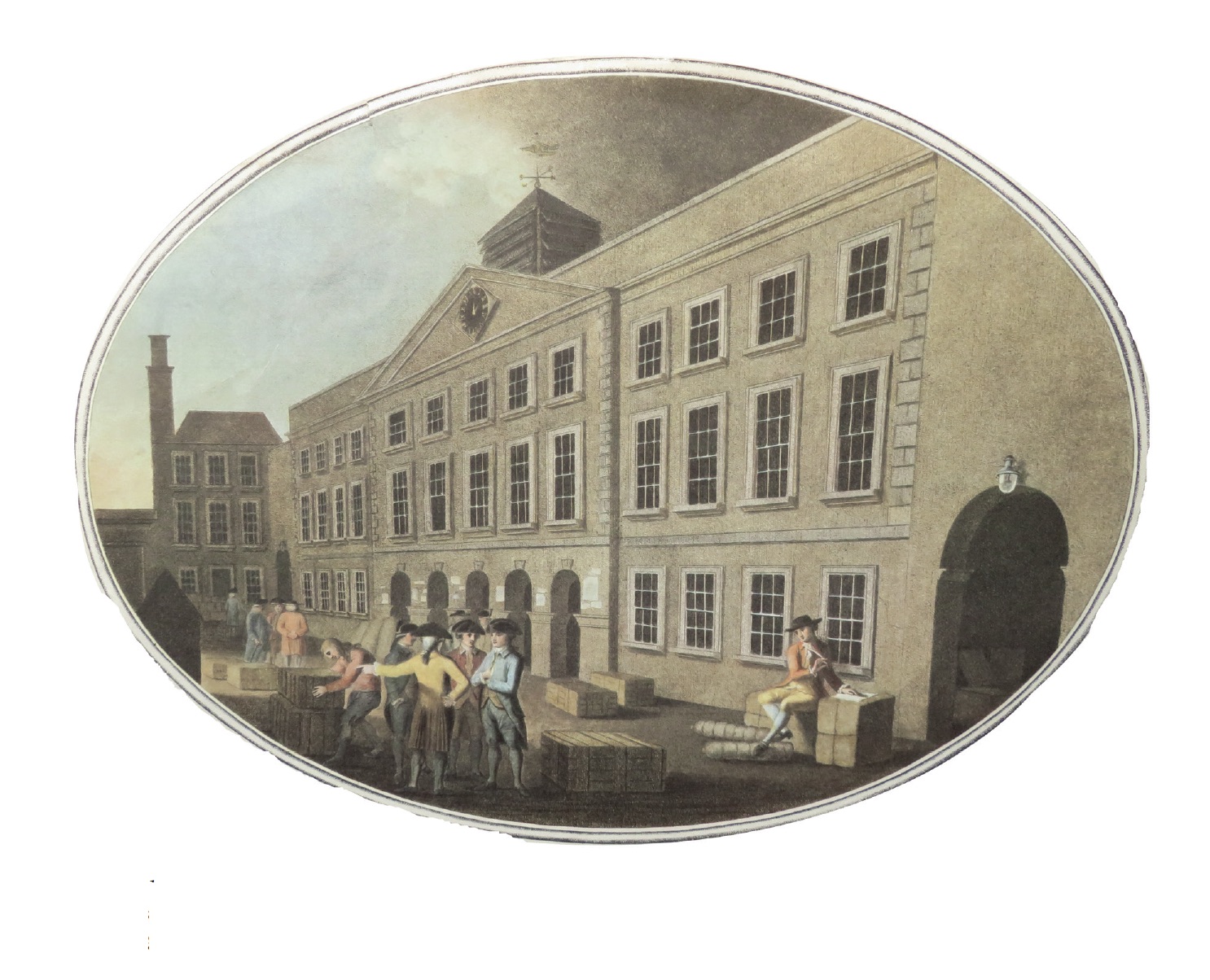 ‘Prodigious growth’: The transformation of Irish cities in the 18th century

'Prodigious growth': The transformation of Irish cities in the eighteenth century, by Professor David Dickson, is the introductory talk for the 'Irish Cities in the Georgian Era: architecture and urban morphology' series.

Abstract: The appearance of large urban centres in Ireland was late by western European standards, but all that changed in the long 18th century. Dublin and Cork were first, and the western ports of Galway and Sligo last, in a long expansionary cycle involving at least ten centres. There were some common elements evident in every city, and some marked differences. But what were the drivers of growth, and who were the chief agents who brought it all about?

Bio: David Dickson is Professor Emeritus of Modern History in Trinity College Dublin and a Member of the Royal Irish Academy. He has published extensively on Irish social and economic history, and his books include 'The First Irish Cities: An Eighteenth-Century Transformation' (2021); 'Dublin: The making of a capital city' (2014); 'Old world colony: Cork and South Munster 1630-1830' (Cork); 'New foundations: Ireland 1660-1800' (2000); and 'Arctic Ireland: the extraordinary story of the Great Frost and Forgotten Famine of 1740-41' (1997).

This pre-recorded Zoom talk will be issued at 6.30pm on Tuesday 5th October and will be available to watch for seven day from issue. The talk is recognised as structured CPD by the RIAI (1 point).