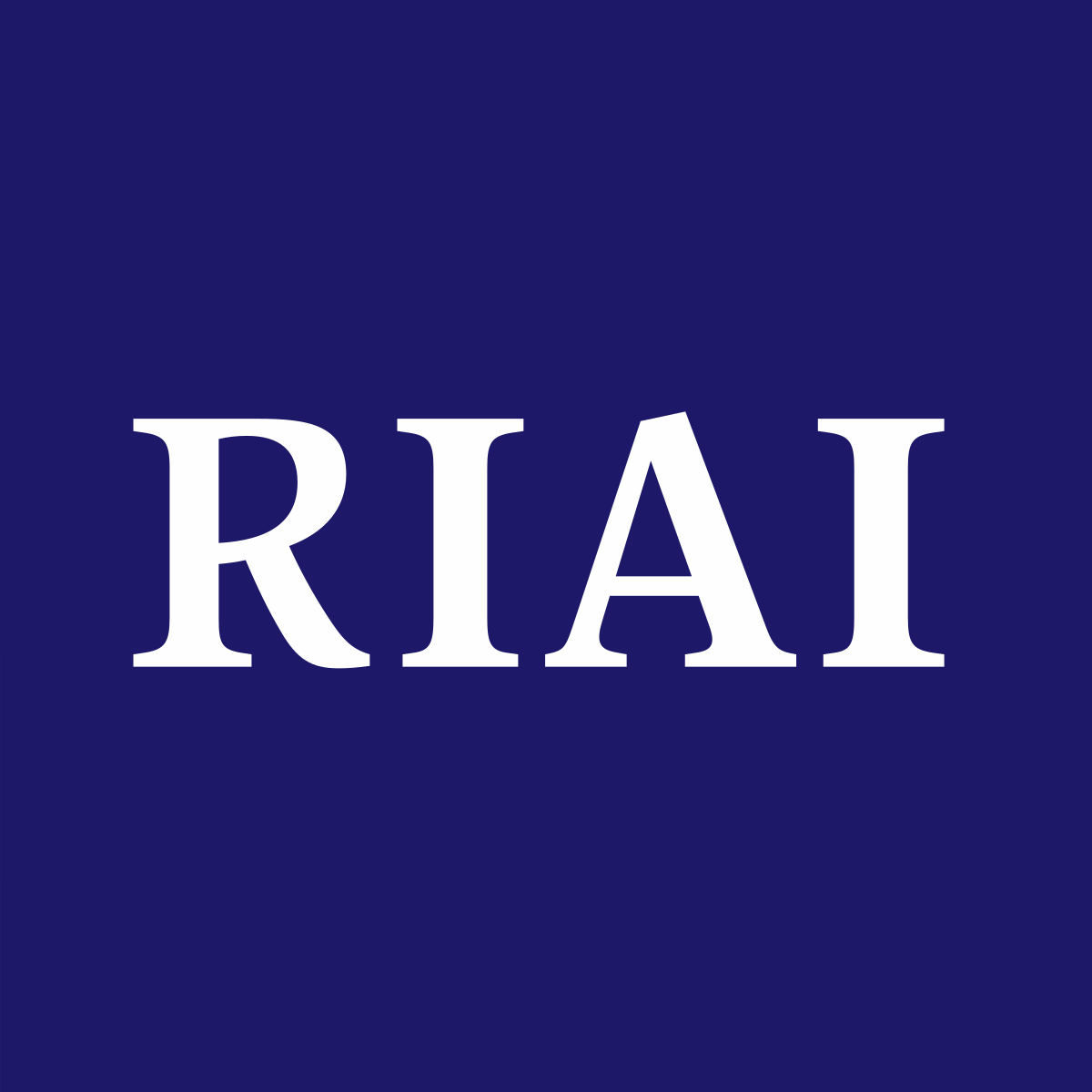 The RIAI have announced the winners of the RIAI Future Award and the RIAI Student Awards 2021. Architects are making an important contribution to our built environment, our culture, society and economy and the RIAI is delighted to support and promote the next generation through our awards schemes. We were delighted to celebrate the Winners in person at the RDS.

RIAI Future Award
Awarded in association with the RIAI Journal, Architecture Ireland, the Future Award seeks to recognise new talent in Irish architecture. This is an award for emerging architects who have been RIAI registered members for ten years or less. The jury was delighted to see entries that showed exceptional skill and talent in a wide range of areas relating to architecture, such as: design, practice, public engagement, research, writing, and education. Thank you to sponsor Graphisoft who supported the award with a prize fund.

RIAI Student Award for Sustainable Design
This award recognises the awareness and integration of sustainable design principles by students as an inherent part of their design approach, regardless of scale or complexity. The award is open to all students who are currently enrolled in the programmes of Architecture or Architectural Technology. Supported by WICONA.

RIAI and Architecture Ireland Student Writing Prize
The aim of the Student Writing Prize is to nurture and recognise the importance of writing in architecture. Students are invited to contribute an article of no more than 1000 words on a theme of their choice – whether a building or a book; an architect or a movement; both contemporary and historic subject matters will be considered. Supported by VELUX

Further detail regarding each of the awarded entries may be found on the RIAI Youtube channel: https://www.youtube.com/watch?v=oqy3JcIqvig&t=6s

About The Royal Institute of the Architects of Ireland (RIAI) is a champion for quality architecture for the benefit of everyone in society. The RIAI is the registration and support body for architects in Ireland and provides support for architectural technologists.
URL www.riai.ie/
Instagram @riaionline
Twitter @RIAIOnline