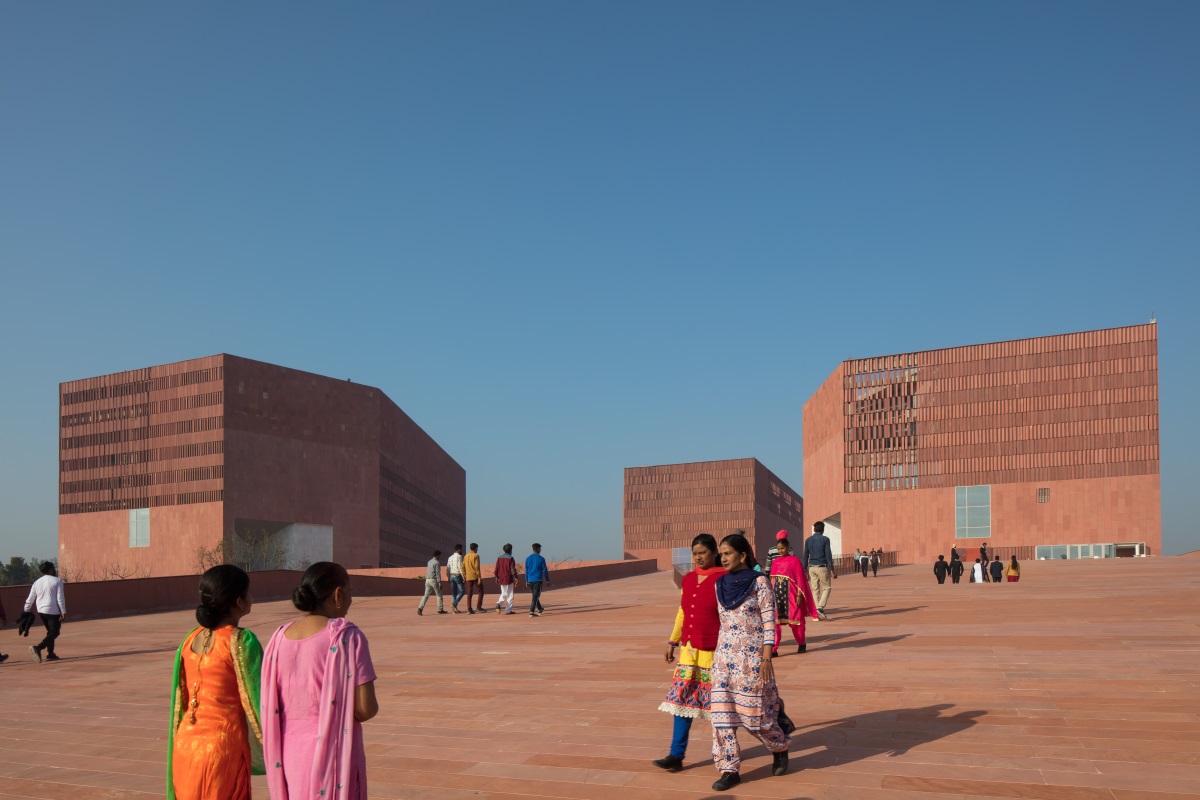 The RIAI’s popular ‘Women in Architecture’ event on 24 June is this year celebrating two Irish architects: Valerie Mulvin and Ruth O’Herlihy – from McCullough Mulvin Architects – who have delivered an acclaimed learning landscape for 10,000 students in Patiala, northern India. The project, on a 102-hectare site, has been nominated for several awards and earlier this year received the prestigious DETAIL magazine Reader’s Prize. The judges wrote: 'certain parallels to Le Corbusier’s work in nearby Chandigarh are unmistakable, both cases being concerned with ‘constructing landscape’ and the organisation of space on a large scale'.

Women in Irish Architecture is curated by Carole Pollard FRIAI and the RIAI, and the online event will include an engaging mix of live interviews, short films, and breakout rooms for networking. RIAI CEO Kathryn Meghen will say a welcome and the online format will allow us to connect also with Sonali Nandi of Design Plus Architects in Delhi, who will talk about their collaboration with McCullough Mulvin Architects.

About The Royal Institute of the Architects of Ireland (RIAI) is a champion for quality architecture for the benefit of everyone in society. The RIAI is the registration and support body for architects in Ireland and provides support for architectural technologists.
URL www.riai.ie/
Instagram @riaionline
Twitter @RIAIOnline