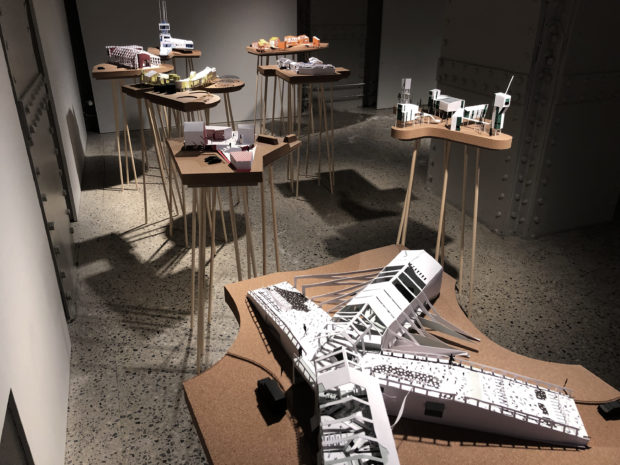 Lola Sheppard is Professor at the University of Waterloo School of Architecture and a founding partner, together with Mason White, of Lateral Office, a Toronto-based practice. Lateral Office’s work operates at the intersection of architecture, landscape, and urbanism. The firm is committed to design as a research vehicle to pose and respond to complex, urgent questions in the built environment, engaging in the wider context and climate of a project– social, ecological, or political. In particular, they have been pursuing research and design work on the role of architecture in rural and remote regions, particularly the Canadian North, for the past ten years.

Lateral Office’s work has been exhibited extensively and Lola has lectured across the USA, Canada and Europe. Lateral Office has presented at the Oslo Triennale (2019), Seoul Biennale (2017), the Chicago Biennale (2015) and they were awarded a Special Mention at the 2014 Venice Biennale for Architecture. Lola Sheppard is co-author, with Mason White, of the book Many Norths: Spatial Practice in a Polar Territory (Actar 2017) and of Pamphlet Architecture 30, COUPLING: Strategies for Infrastructural Opportunism, published by Princeton Architectural Press (2011). Sheppard and White are also co-editors of the journal Bracket.