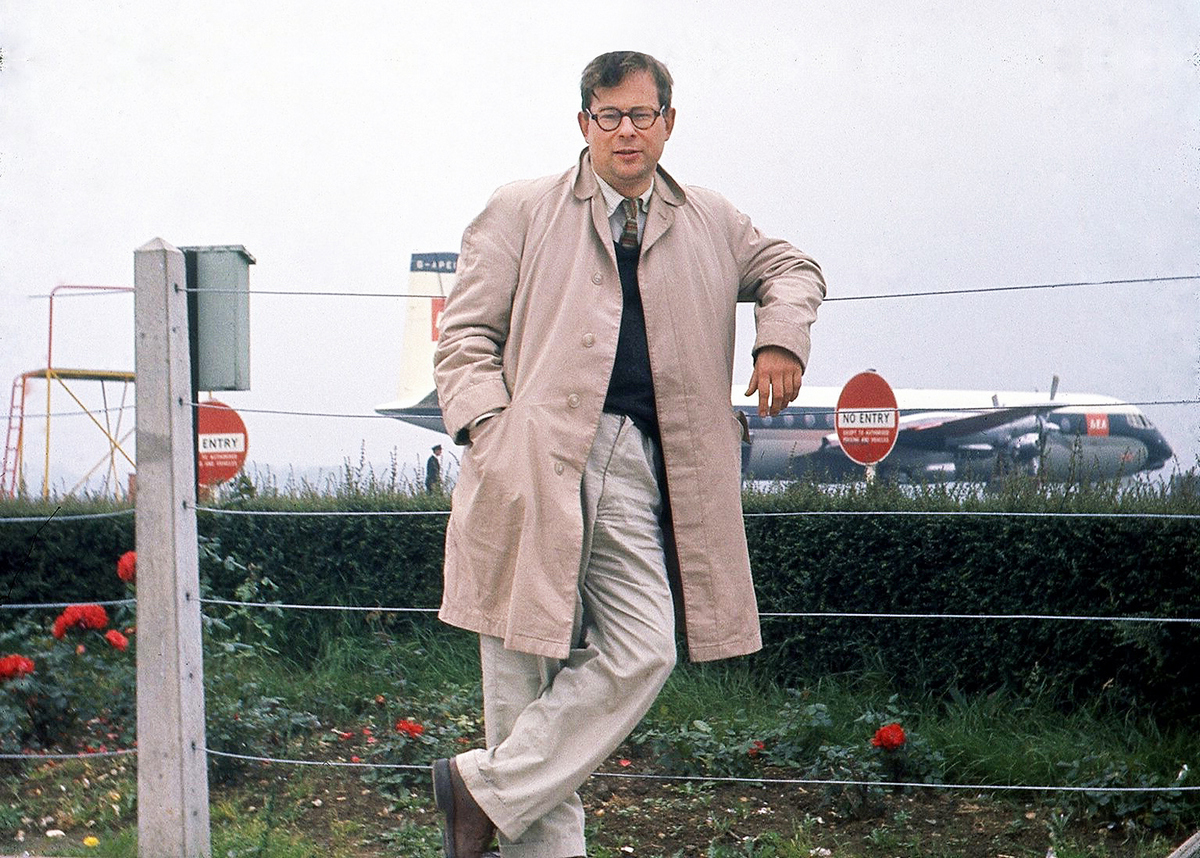 This exhibition – in the centenary year of Maxwell’s birth – covers sixty years of his writing on transatlantic architectural practice and theory. Like many an Irishman before him, Robert Maxwell moved to Liverpool and hardly looked back. However, his ideas about architecture and the city conceived during his period at Liverpool University and later developed would eventually travel to the city of Dublin and become manifest in the redevelopment of Temple Bar.

The exhibition is enlivened by iconic life-size portrait heads by Celia Scott of some of the key figures in post-war architecture who were Maxwell’s colleagues, such as his friend James Stirling.