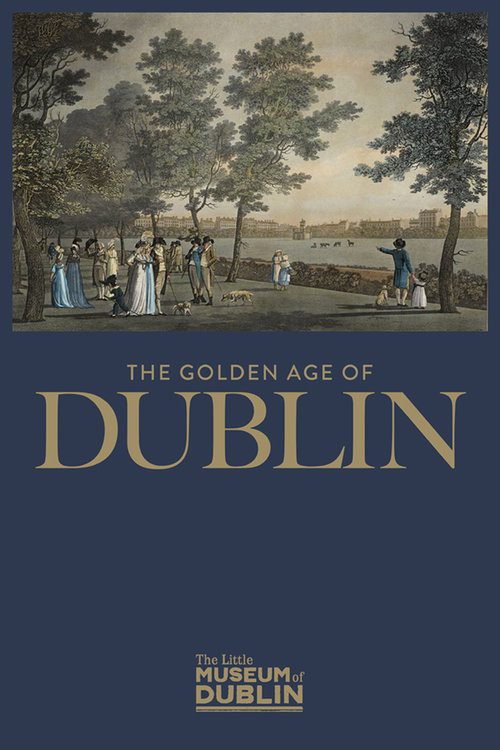 The Golden Age of Dublin

In the 1790s a young English draughtsman decided to create a group portrait of Dublin. James Malton’s timing was impeccable, as the second city of the British Empire was then among the most splendid in Europe. But Dublin went into a long decline after the Act of Union in 1800.

Malton died at the age of 38, and it wasn’t until many years after his death that his aquatint plates were coloured. Today we owe the very idea of Georgian Dublin to this remarkable artist. His work is admired by millions of people every year, yet little is known about Malton himself.

This new exhibition explores the life of a man whose work has become, as the Irish Times noted recently, “ubiquitous to the point of invisibility.” It is also a miniature biography of Dublin at the height of its golden age.