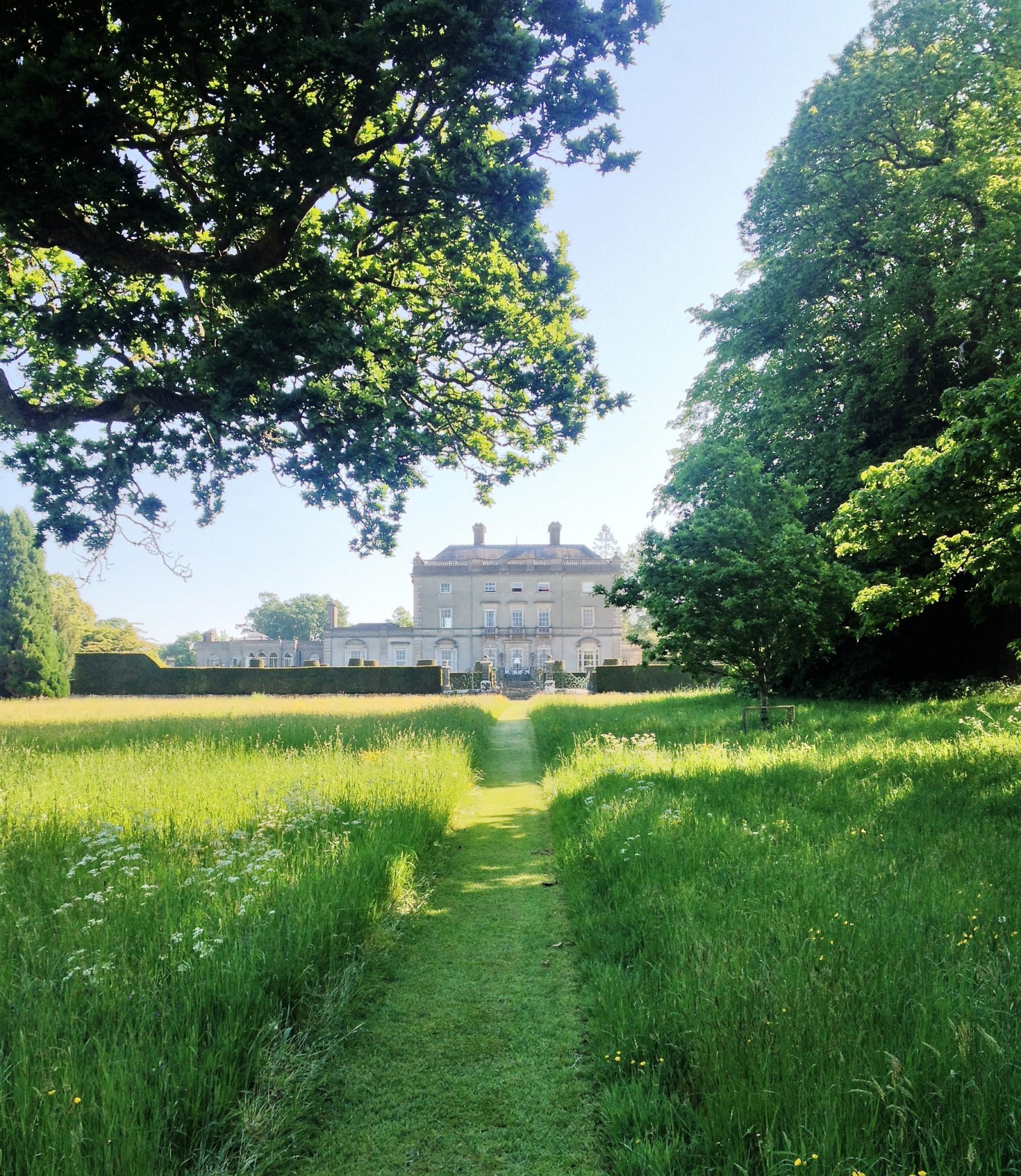 The Irish Aesthete: Ten Years in the Making

In 2012, inspired by his passionate interest in Ireland’s architectural heritage and concern for its preservation, Robert O’Byrne started writing a blog called The Irish Aesthete. He subsequently moved onto other social media and now The Irish Aesthete is a well-established presence on the likes of Facebook and Twitter, as well as YouTube. The Irish Aesthete also has an ever-growing presence on Instagram with more than 35,500 followers. Architects, designers, decorators and historians from around the world now come to The Irish Aesthete for information on Ireland’s historic buildings.
Since his subject was architecture, Robert recognised the need to accompany any text with images. However, having never before taken a photograph, indeed having never even owned a camera, from the start he used his mobile phone, teaching himself how to create strong pictures that would hold the attention of viewers.
After a decade of travelling throughout the island, Robert’s collection of photographs, covering everything from grand country houses to ancient monasteries, now runs to more than 50,000 and covers all 32 counties in Ireland. This exhibition is a selection from this now very substantial collection.

This exhibition has been generously sponsored by Sonbrook.