Iseult McCullough is a graduate architect currently living and working in Dublin.

As we shake off our winter skins and step optimistically into spring, this month’s calendar has something for everyone. The debate on housing rages on with April promising a range of compelling insights on the subject. The selection of events below emphasises the ubiquity of this long-standing conversation as well as the various forms it takes. Thoughtful exhibitions intersperse seminars and tours offering a reflection on multiple levels.

On 9 April, in conjunction with Open House Oslo, the Irish Architecture Foundation presents Home is where the Help is. This live tour takes place as part of the one-day festival broadcast entitled ‘Housing and The People’. Curated by Open House Worldwide, this festival is an exploration of successful housing models from around the world. Home is Where the Help is focuses on housing for the elderly, touring AVA Housing in Dublin and the Carpe Diem Dementia Village in Oslo. This particular tour kicks off online at 1pm Irish time. However, the 12-hour broadcast runs from 6am – 6pm UTC. It boasts an excellent line-up and is very much worth looking into further. The festival is free to attend, and registration is available through the Open House Worldwide website.

‘Domestic Planes’ by architect and artist Cathy Dorman completes its run at the RHA, Dublin on 3 April. Based within the imagined setting of Lina Bo Bardi’s Casa de Vidrio in Sao Paulo, this collection of works explores the domestic in terms of light, structure, and scale. The intersection of architecture and its occupation forces the viewer to reflect on how we interact with the spaces we inhabit. The RHA offers free entry.

From 5 April, the Butler Gallery, Kilkenny presents a screening of ‘The Apology’. It is the first instalment in ‘Multi-Story – Creative Engagement for Housing Change’ by artists Fiona Whelan and Feidlim Cannon, and Housing Action Now (HAN). ‘The Apology’ examines failures of government with regard to housing provision and policy in Ireland. The political impact of this piece was underlined in March of this year, when the script of ‘The Apology’ was read into public record by Senators Lynn Ruane and Eileen Ní Fhloinn at Seanad Eireann. This screening is free in the Digital Gallery.

The UCD Centre for Irish Towns hosts the fifth seminar in its popular Talking Towns series, this month titled: The Life of Towns through the lens of Public Space. Architect and writer Valerie Mulvin along with current Masters in Architecture student Eleonore Bascoulergue join the online discussion taking place on 7 April. As usual, registration is available through eventbrite.

‘Burning the Big House’ at the Irish Architectural Archive examines the political and social catalysts that contributed to the burning of country houses in the early 1920s. This short period in history presents as a physical manifestation of a societal unrest. Accompanying his book of the same name, ‘Burning the Big House’ is the result of ten years of research carried out by Professor Terence Dooley. A free, weekly online lecture series will be held in conjunction with this exhibition which runs until 29 April. 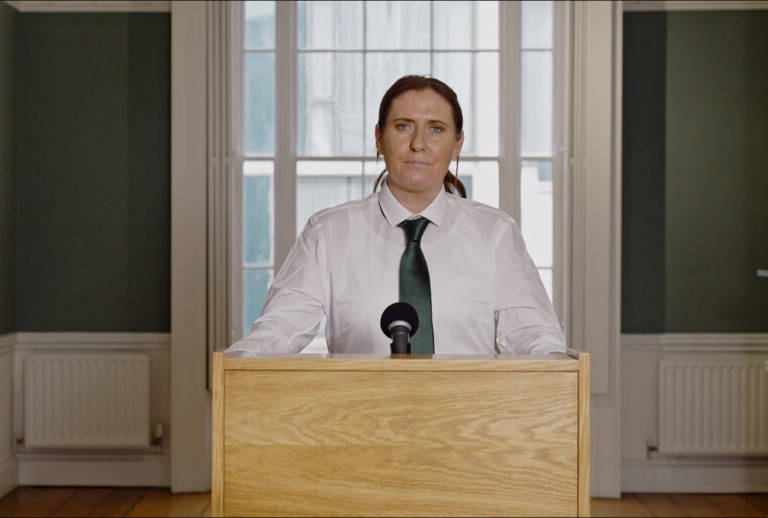 Butler Gallery is delighted to present a screening of 'The Apology', at our Digital Gallery. 'The Apology' is a performance… 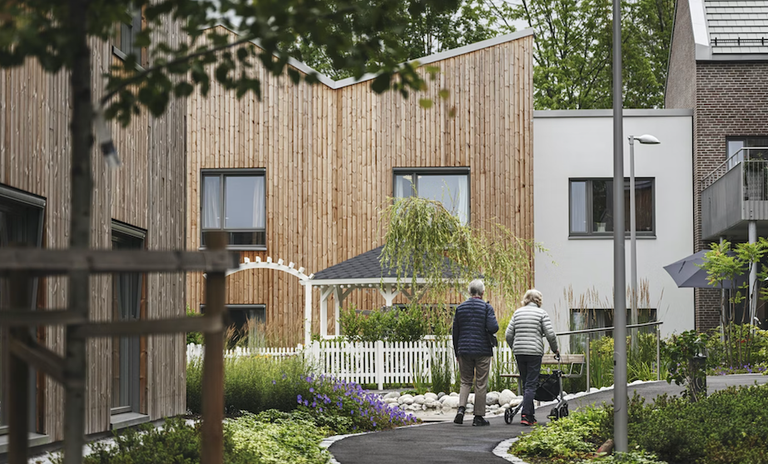 Home is where the help is

All homes should be places of care and comfort, although housing for the elderly or those best suited for changing… 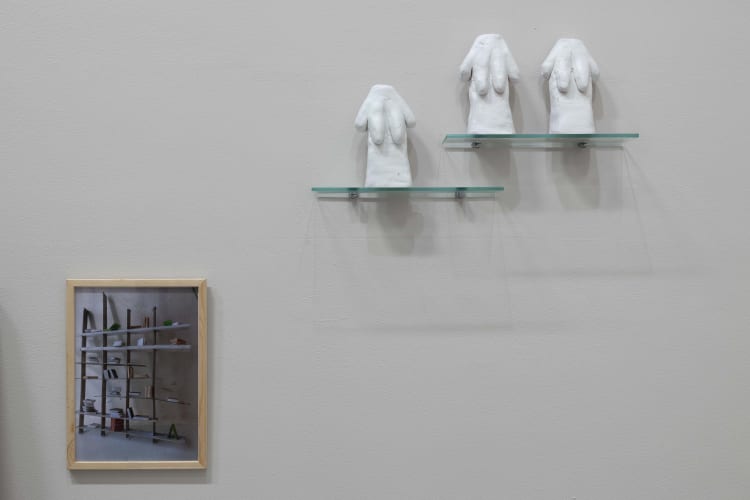 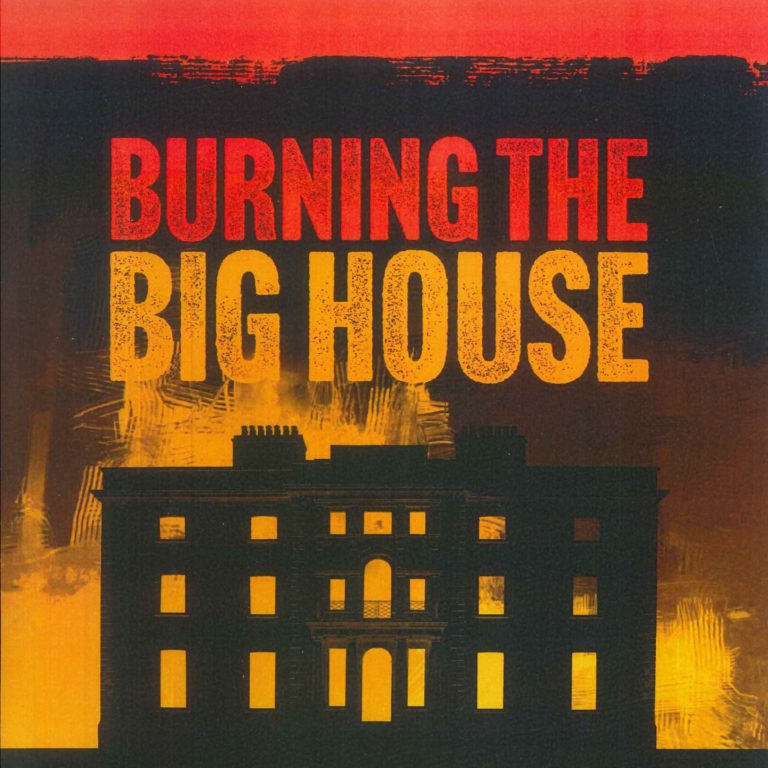 This exhibition is the culmination of ten years of research work by Professor Terence Dooley, Curator and Director of the… 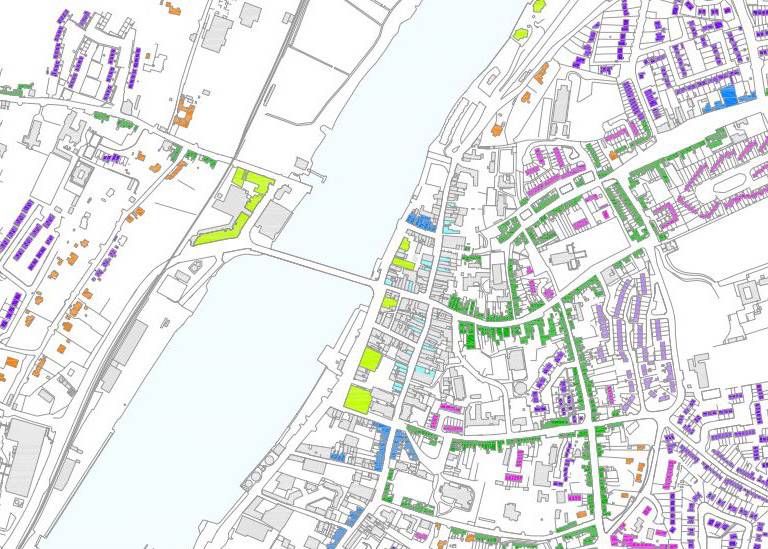 Talking Towns seminar: The life of towns through the lens of public space

Talking Towns is a new seminar series organised by the UCD Centre for Irish Towns and UCD Earth Institute. The… 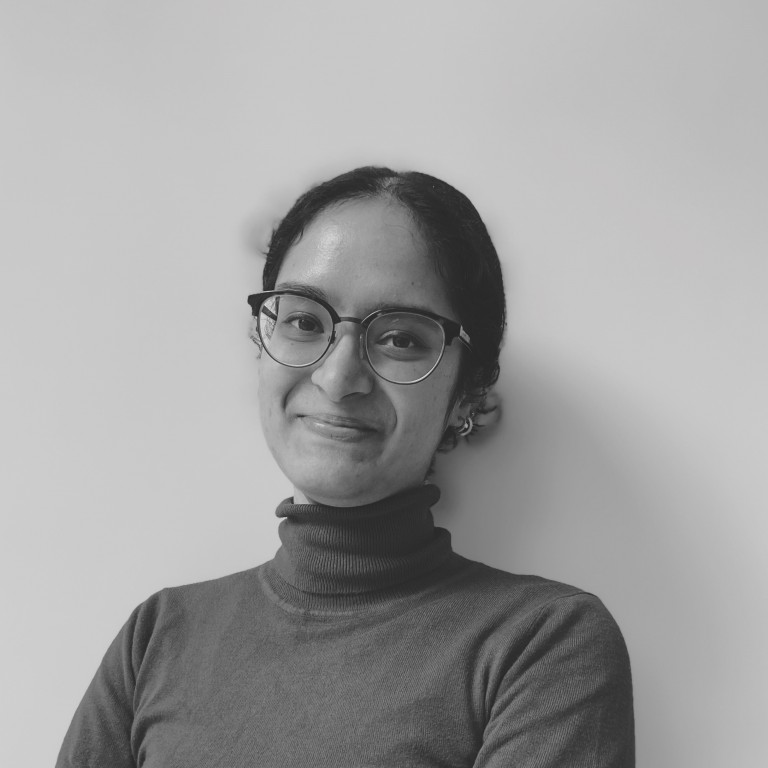 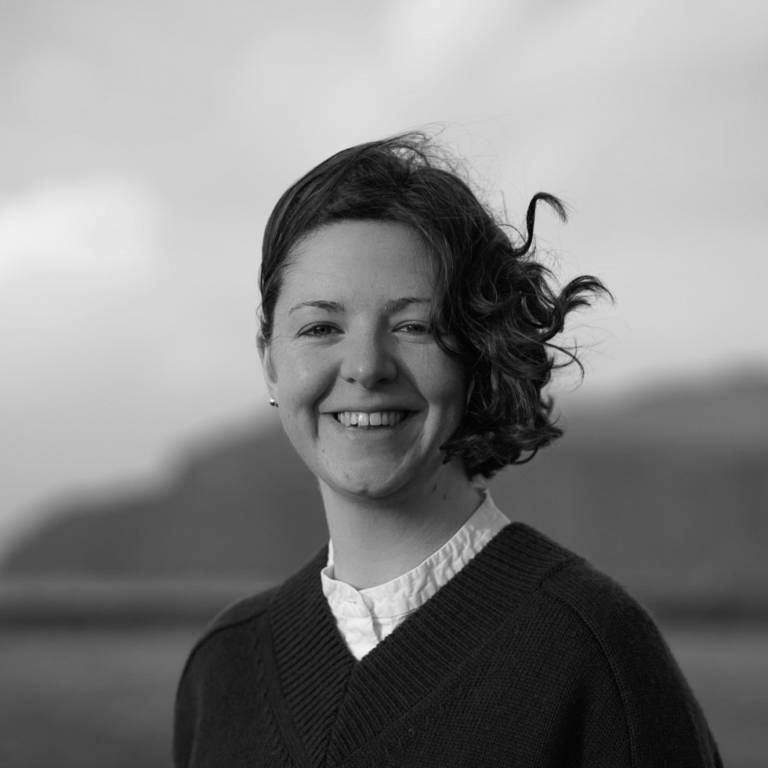 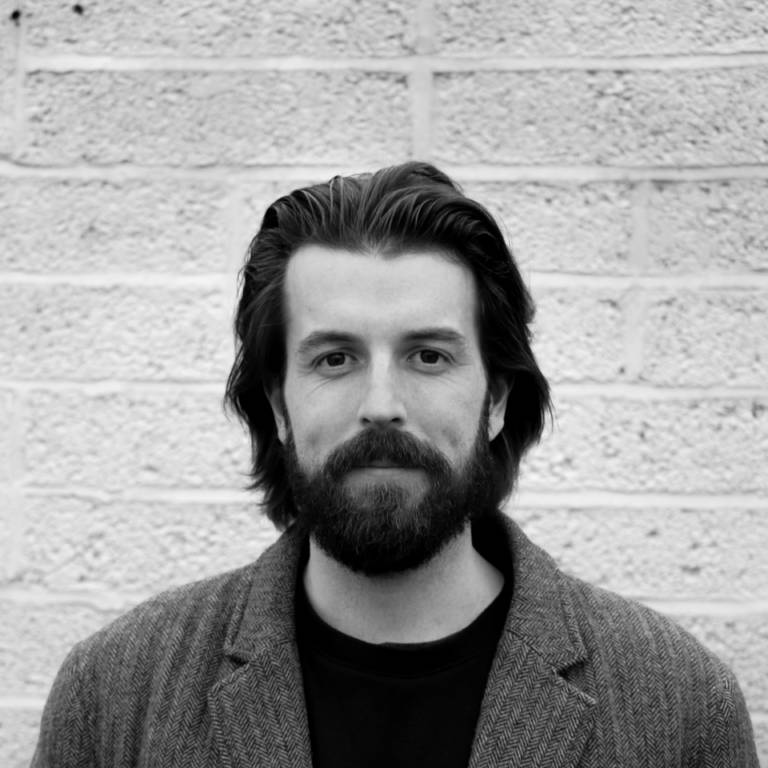 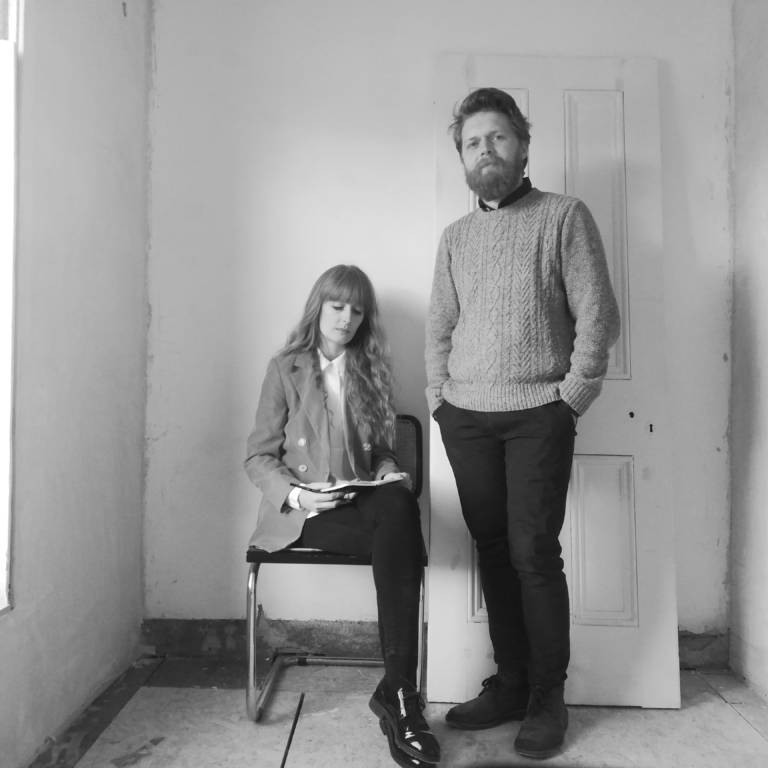 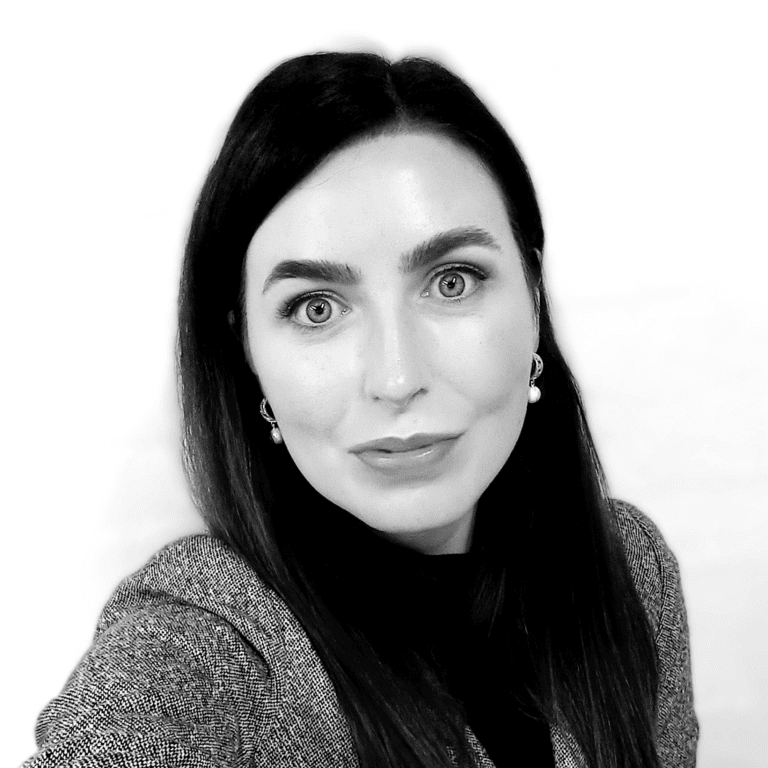 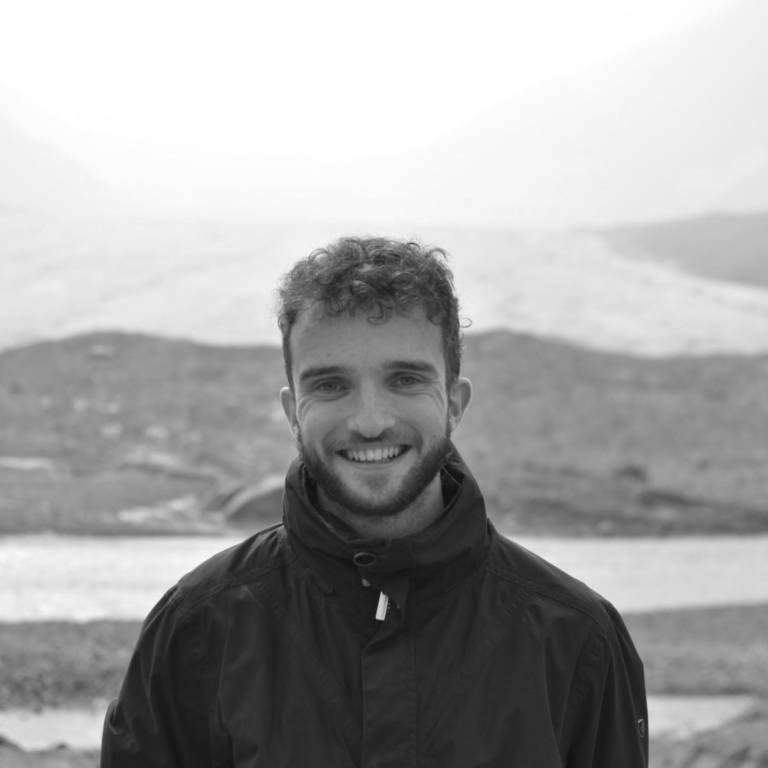 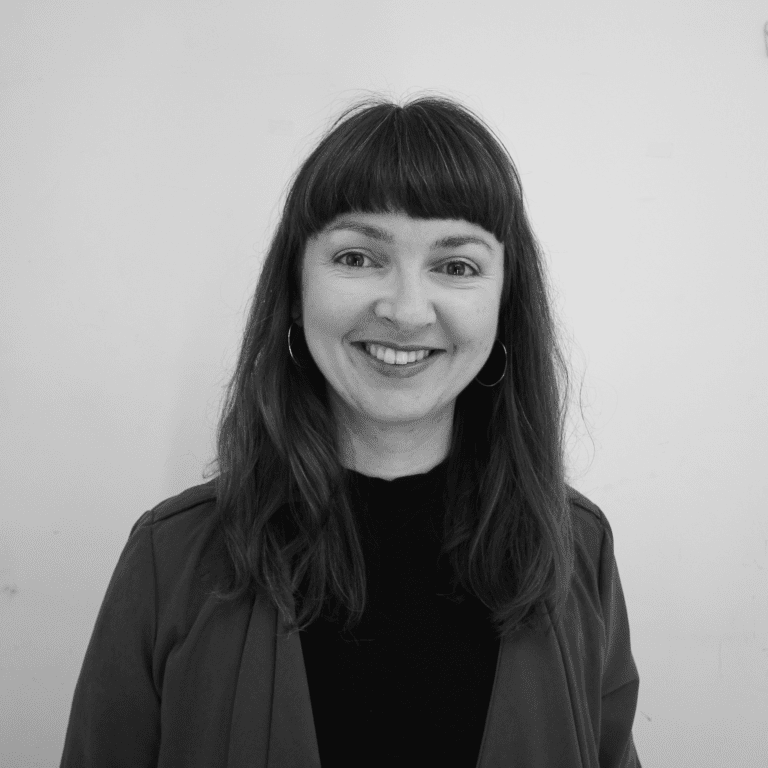 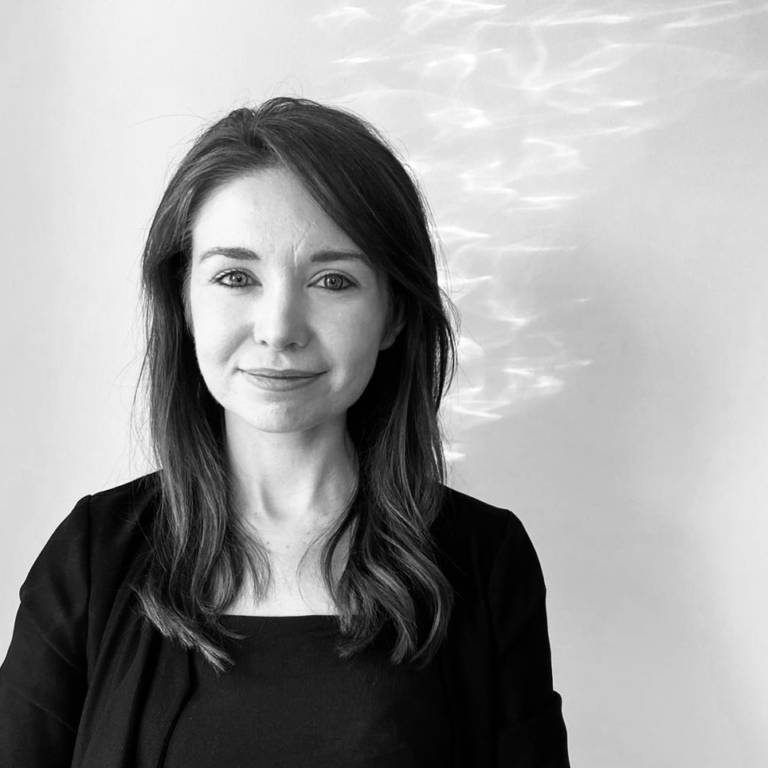 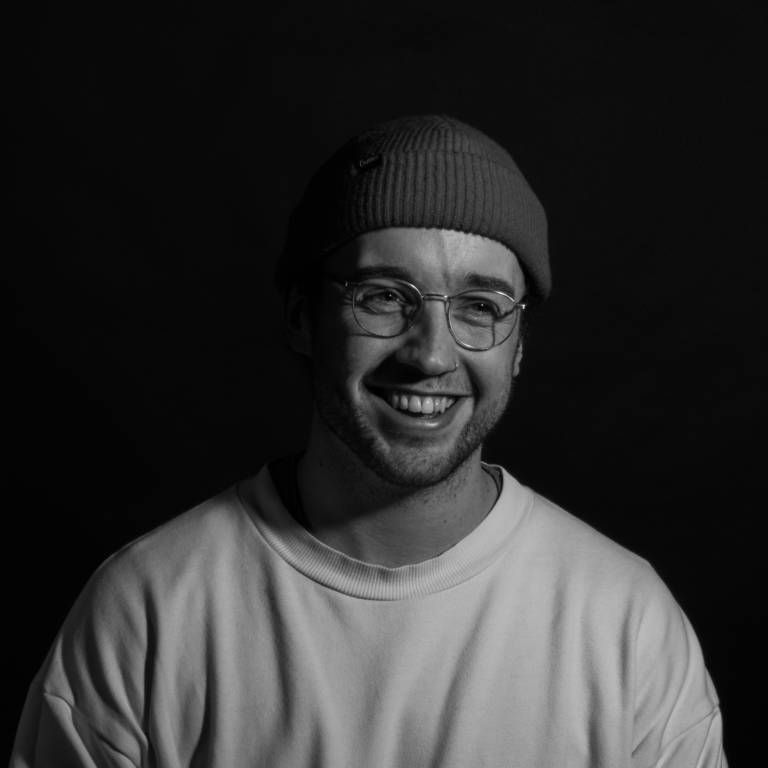 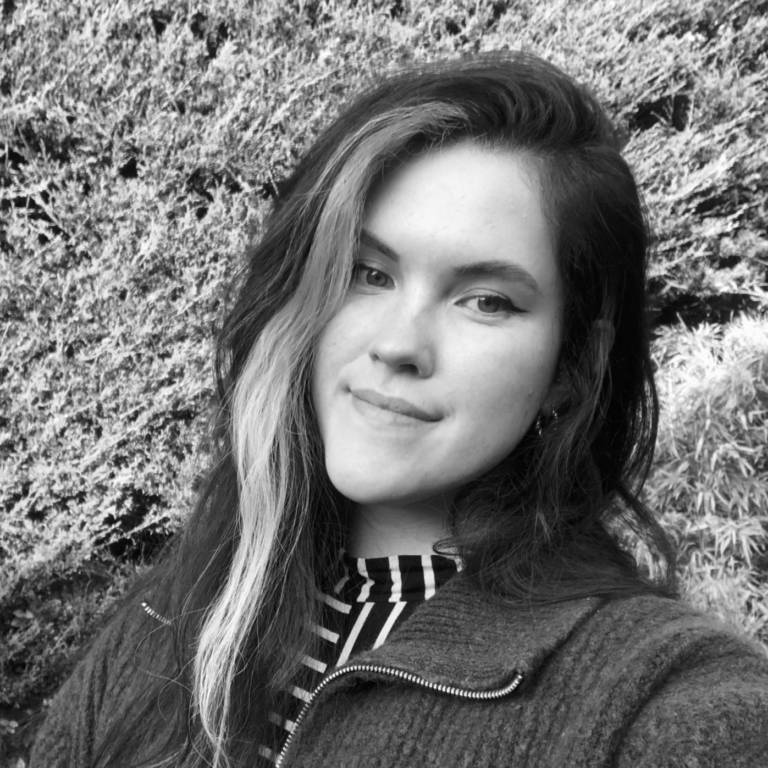 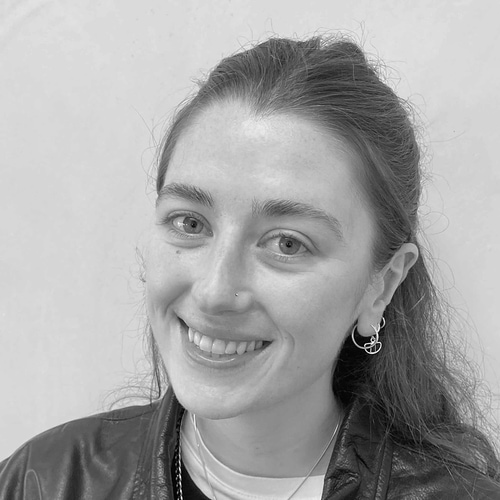 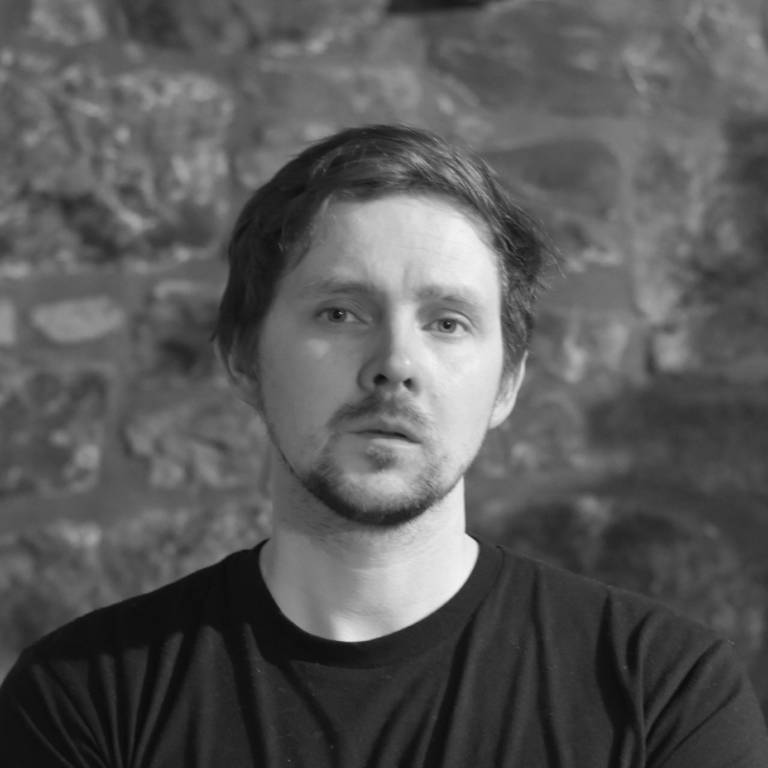